Until now, many researchers have tried to solve the riddle on the origin of life, according to the so-called bottom-up approach, as chemical analysis of extracts from old rocks and meteorites, physical, chemical and biochemical evolution experiments, planetary exploration and astronomical observation. Many studies from the stand-point of RNA world hypothesis have been also carried out, after catalytic RNAs or ribozymes were discovered.

As well known, all modern organisms live on the Earth under the fundamental life system, which is composed of gene, genetic code and protein. Therefore, the most important point for solving the riddle must be to make clear the formation process of the system. However, it is quite difficult to understand the process with the bottom-up approach and the RNA world hypothesis. For that reason, the riddle remains unanswered. 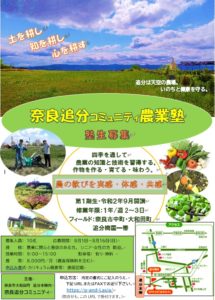